Simonetta was founded in the first half of the 1950s by Maria Bianca Mazzarini Stronati who decided to open a small dressmaker’s shop for children in Jesi, a small medieval town in the Marche region, Italy.

The refined elegance of materials used, details of the tiny clothes, perfect wearability and comfort and strong innovative design have been the distinguishing features ever since production first started. Maria Bianca named this exclusive line of clothes after one of her two daughters: Simonetta. The small laboratory evolved to become an industrial reality in 1981: Simonetta S.p.a. 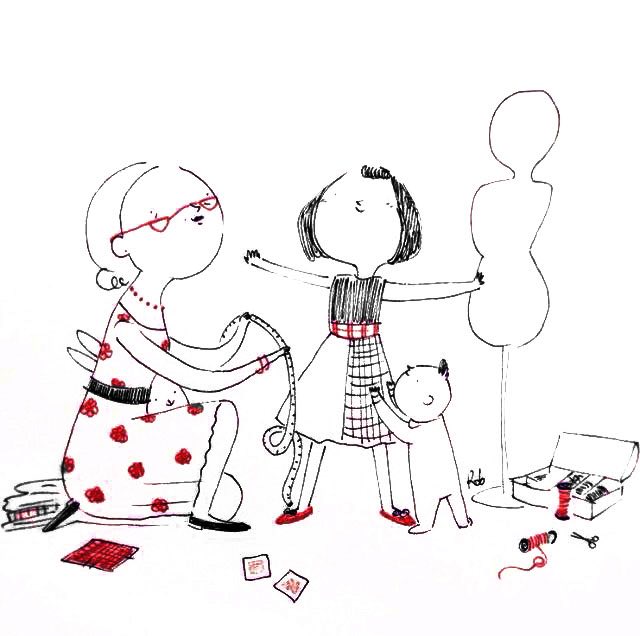 In the 1990s the Simonetta brand expanded in the foreign markets and became an international point of reference for style and elegance in children’s fashion.

In 2000 the company set up a department to manage the licensing brands and started a collaboration with important adult fashion superbrands such as Roberto Cavalli and Tod’s for Roberto Cavalli Junior and Fay Junior brands.

2010 is the beginning of the partnership with the LVMH Group that in 2016 developed into a license production agreement for Fendi kids and baby collections.
Also in 2016, new international partnerships are signed with the historical French Maison Lanvin Paris and the legendary English car maker Aston Martin for the design, production and worldwide distribution of the children collections. 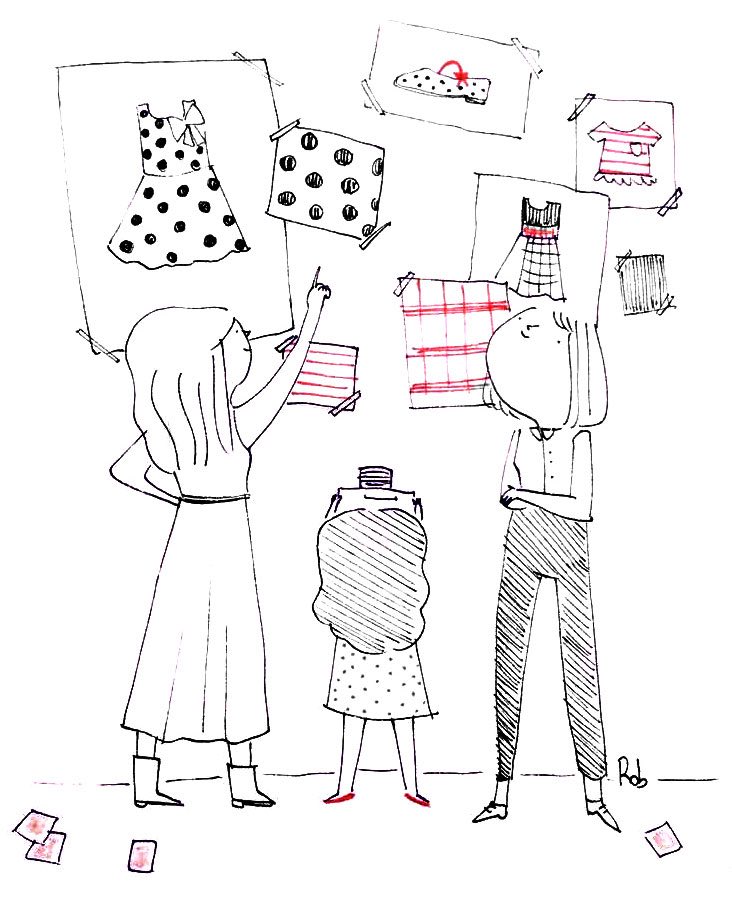 In 2017 Simonetta S.p.a. signed a partnership for the production and worldwide distribution with the prestigious italian brand Emilio Pucci, strengthening the relationship with LVMH Group.

Since June 2017, Simonetta S.p.a. is a subsidiary company of Isa Seta S.p.a. and it’s part of Carisma Group. It’s a leading international company in the fine children’s clothing sector. New ideas and technology are the true driving force of its growth.

In January 2018 Simonetta has launched at Pitti Bimbo fair, the new VESPA kidswear collection, a worldwide licence for production and distribution.

Also in 2018 Simonetta announced a deal with Brunello Cucinelli related to product-development agreement for kid wear starting from FW2019, it also signed a licensing agreement with the French house Balmain Paris for the production and distribution of the Balmain Kids collection.
Simonetta also regained FAY licence for Kids from SS2020 which was internalized for the last 4 collection. 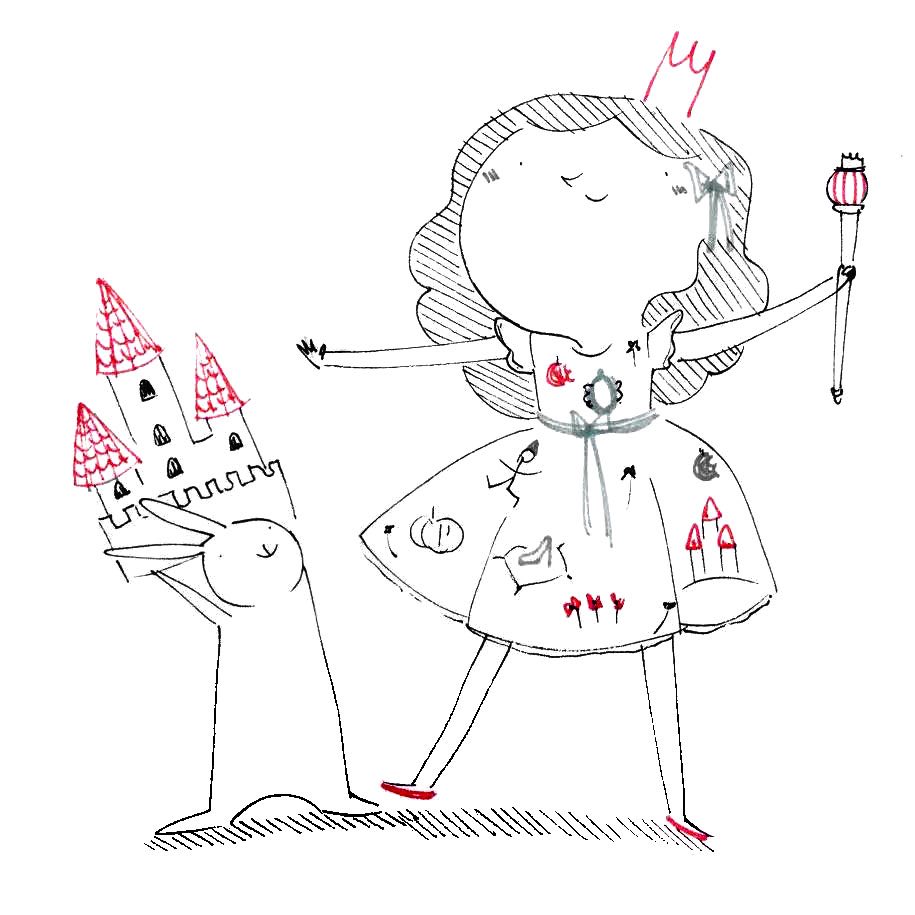 Annual production is aroud 450.000 items of clothing, distributed in the world’s best boutiques and department stores. Staff includes 122 employees. They are all high-profile, professional team members who have understood and made their own the Company mission and philophy:

“To create beautiful, fashionable collections with a distinct, recognizable style, using the highest possible quality and respecting youngsters and their world, promoting them where these principles are endorsed.” 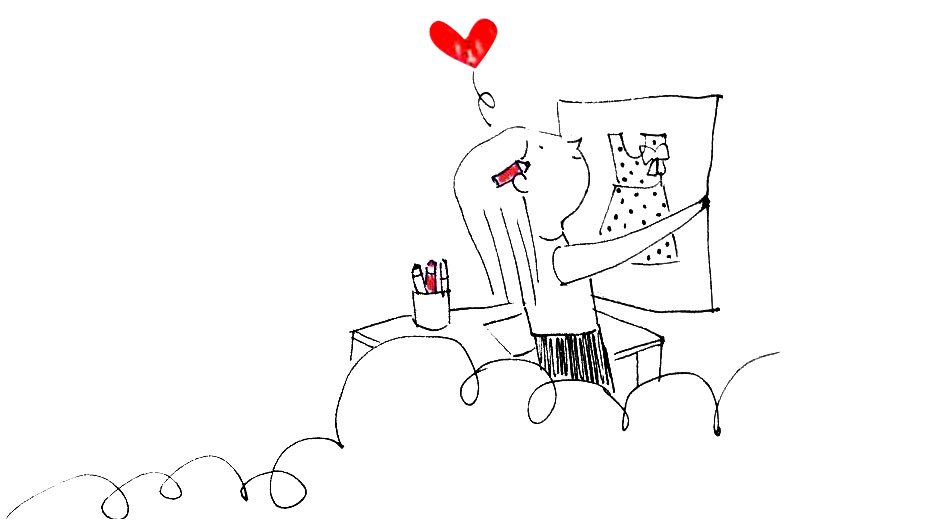 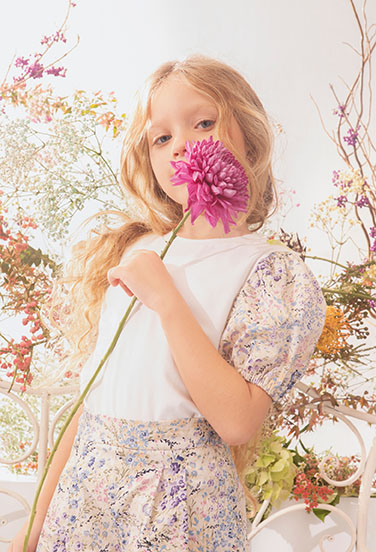 Thank you for signing up!

Check your email, confirm your subscription and you will receive our welcome gift.

Free shipping with a minimum purchase of € 250,00 (Duties are not included).